About a year and a half ago I decided to resign from my receptionist position at a local hair salon in order to stay at home and keep a tight eye on my teenager. But I also found myself taking more and more photographs and trying to make a living doing stock photography from home. But I quickly realized that I didn't want to do stock photography, but, rather, I wanted to start my own photography business and chase sunsets, animals and beautiful landscapes.

Around that same time, I happened to be sitting in the waiting room waiting to get my mammogram done. (I know, too much information). But, as I was sitting there, I picked up the latest National Geographic magazine. While flipping through the beautiful pages, I noted that Nat. Geo. had just started a new community for photographers who are trying to show off their best work, get noticed and be published. I felt my heart leap out of my chest! Since I was a little girl, my dream was to be published in the pages of National Geographic magazine! And this was possibly a way to do so!! I felt like a little kid again! I felt like anything could happen!

To date, National Geographic's Your Shot community has uploaded over 6,982,683 photos from over 787,465 photographers who come from 195 different countries. 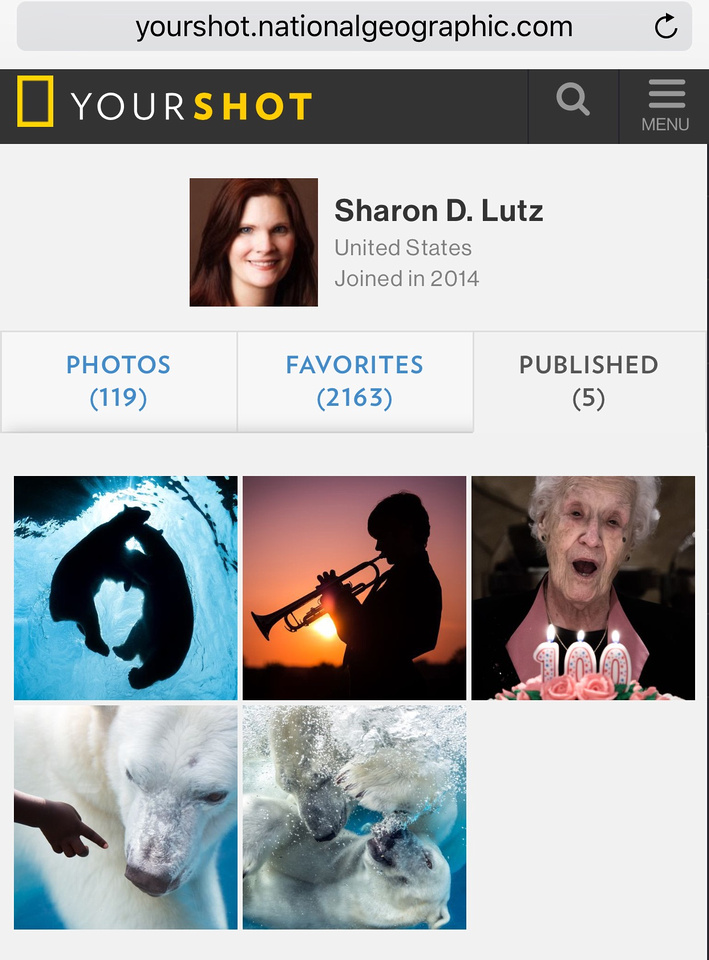 Below is the "Trumpeting Sunset" image that I took of my son after his 7th grade band concert. We had picked up ice cream and then stopped on our way home to watch sunset. My son took out his trumpet and played while the sun was getting lower and lower on the horizon. And I am very proud to say that this image was selected for Matt Adams' "Sights and Sounds" story! Unfortunately, only one photo made it into the printed magazine, and it wasn't mine. So I continue to work harder!

The "Polar Bear Wrestling" image below was published in the "Daily Dozen." Kobe, the female polar bear, was sitting by the window watching me and all of the visitors who passed by when Koda decided to take advantage of the situation and sneaked up on Kobe and started wrestling with her! Would you believe me if I told you that I almost dumped this photograph?! 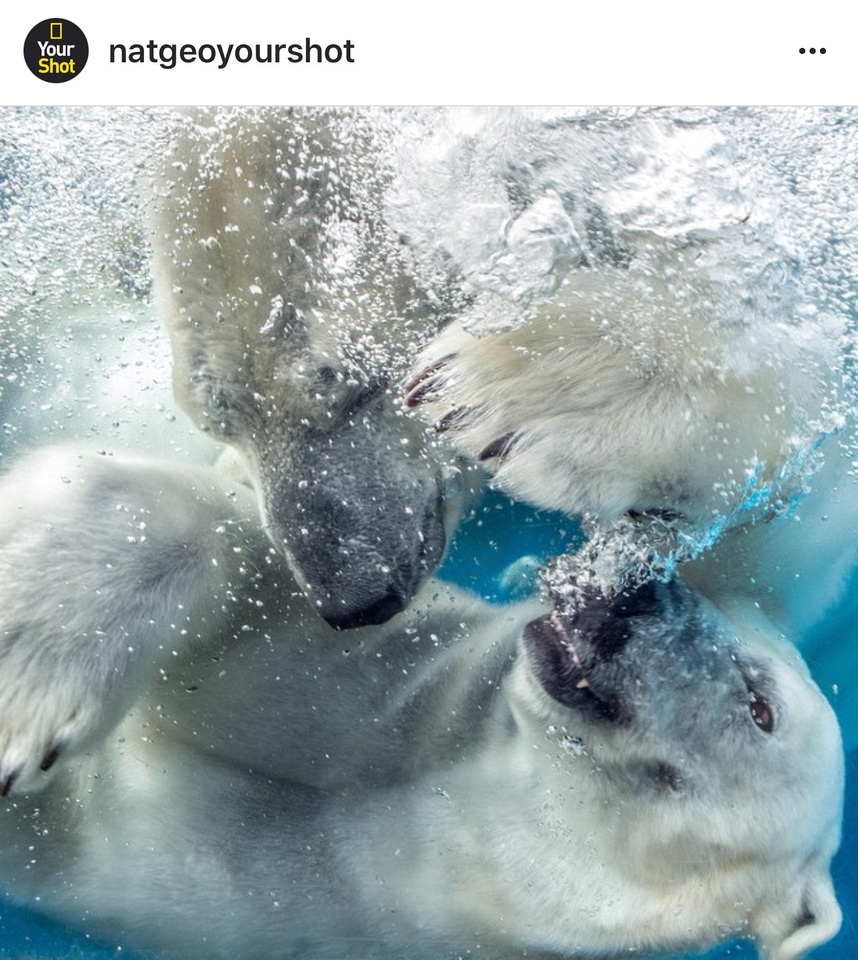 The silhouette below of Koda and Kobe not only made it to the "Daily Dozen," but it was also voted in as "Top Shot" and was featured in natgeoyourshot's Instagram's account! 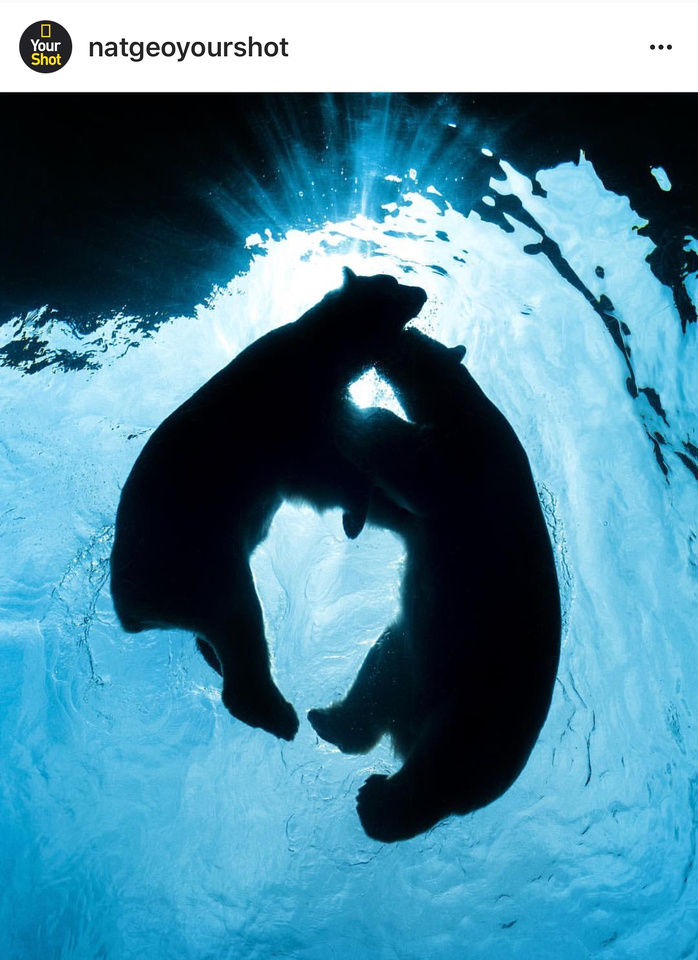 This past summer my story and work were featured in the "Arts" edition of LOCAL Pittsburgh magazine!! I was a nervous wreck being interviewed and photographed! But it was also a lot of fun! Below is the cover page and the two-page spread the magazine did on my work! Oh, yes, I am EXTREMELY honored!! 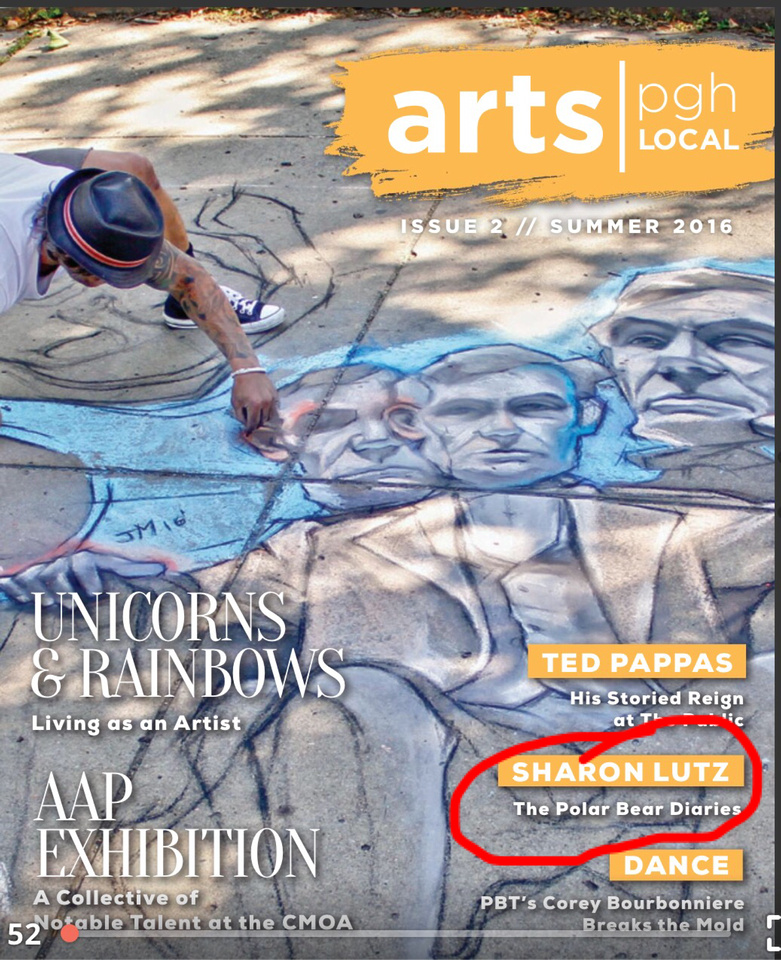 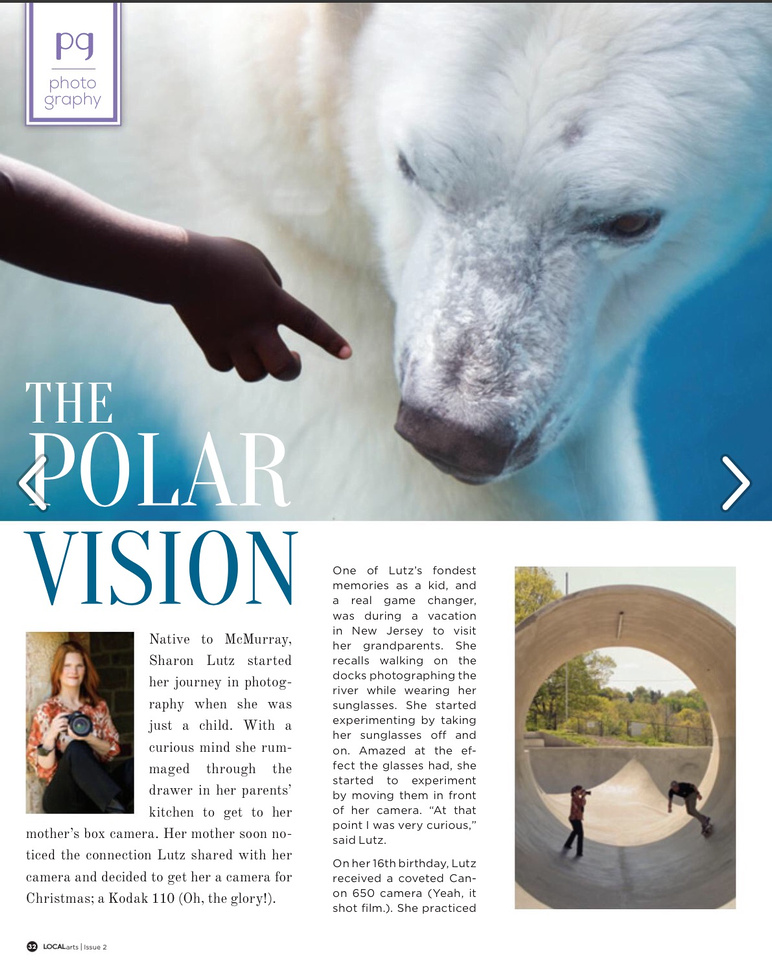 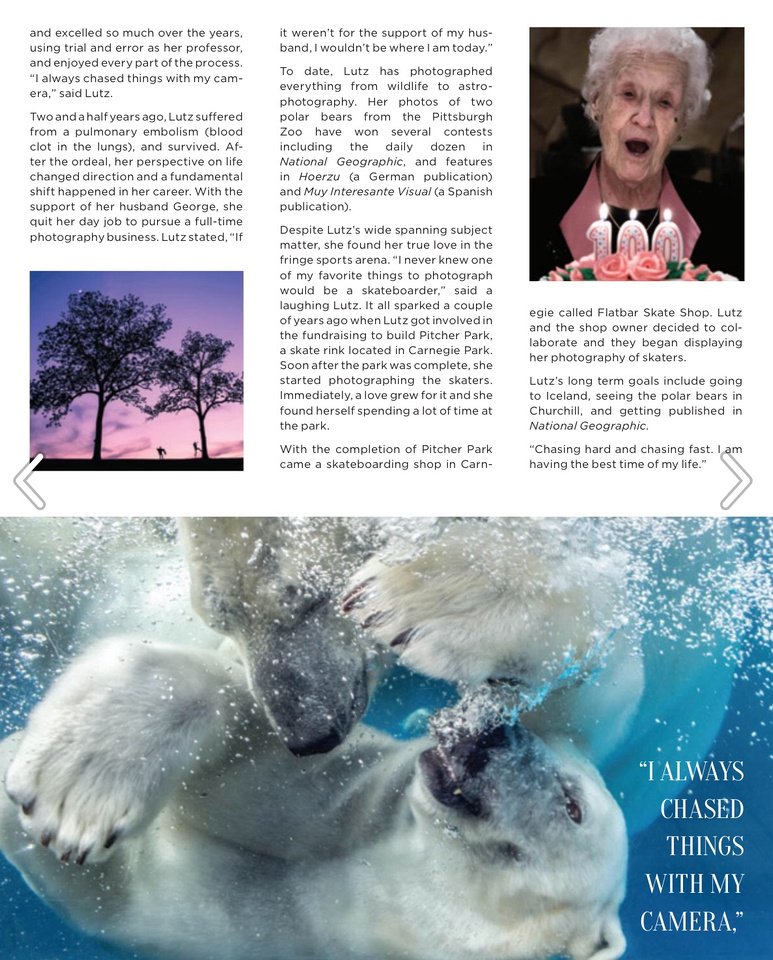 Below is my image, "Polar Bear Wrestling", which was published in a German magazine!! And, yes, I actually got paid a little bit of money for it! 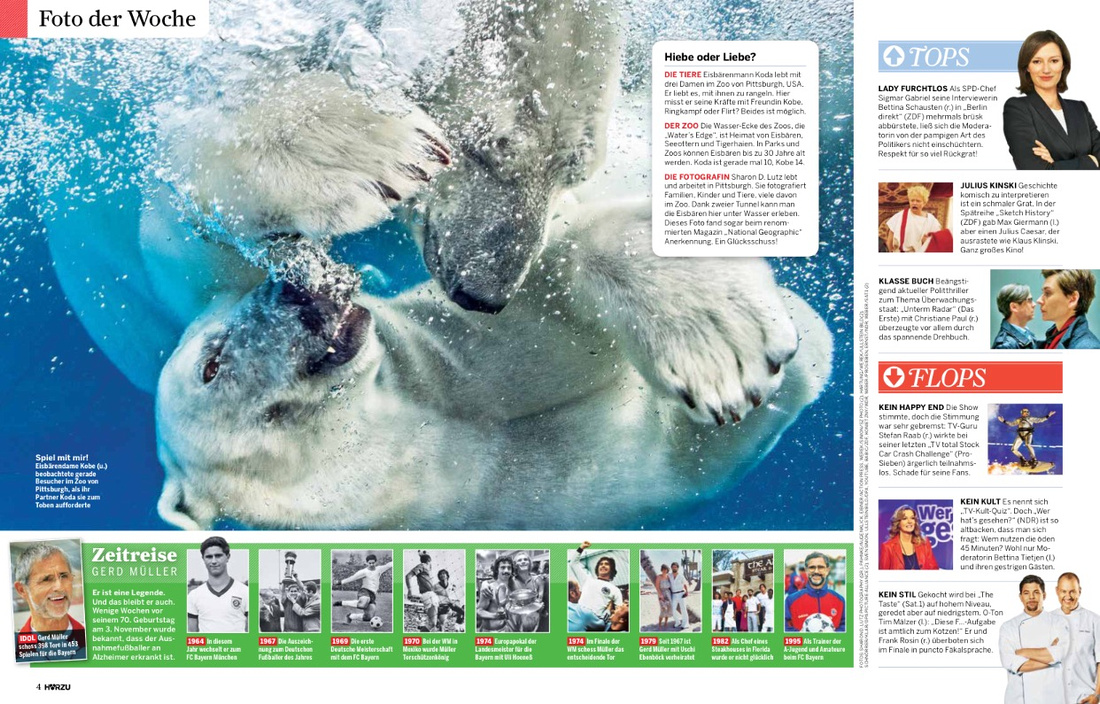 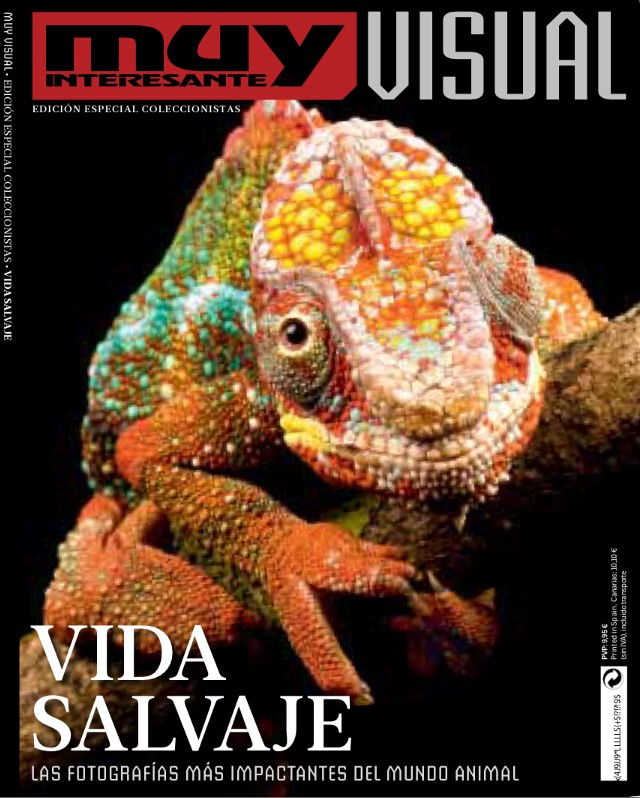 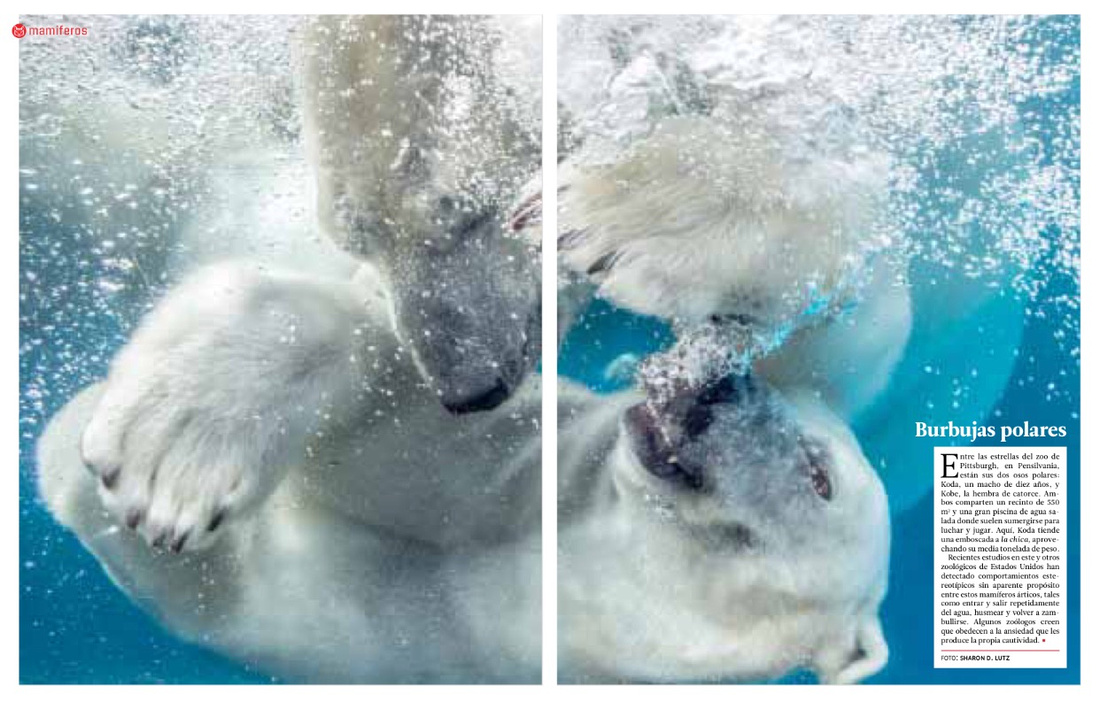 A few years ago, I had the honor to work with Mary Pitcher and the Tony Hawk Foundation during the building of Pitcher Park Memorial Skatepark in Carnegie, PA. The more time I spent with Mary Pitcher and the young volunteer skateboarders, the more I appreciated, and understood, what she was trying to be accomplished in memory of Mary's two boys. I started falling in love with photographing skateboarders, BMXers and WCMXers and all of their talents.

Since then, The Tony Hawk Foundation has used several of my images for its Press Release and for its 2014 Annual Report!! What an honor! 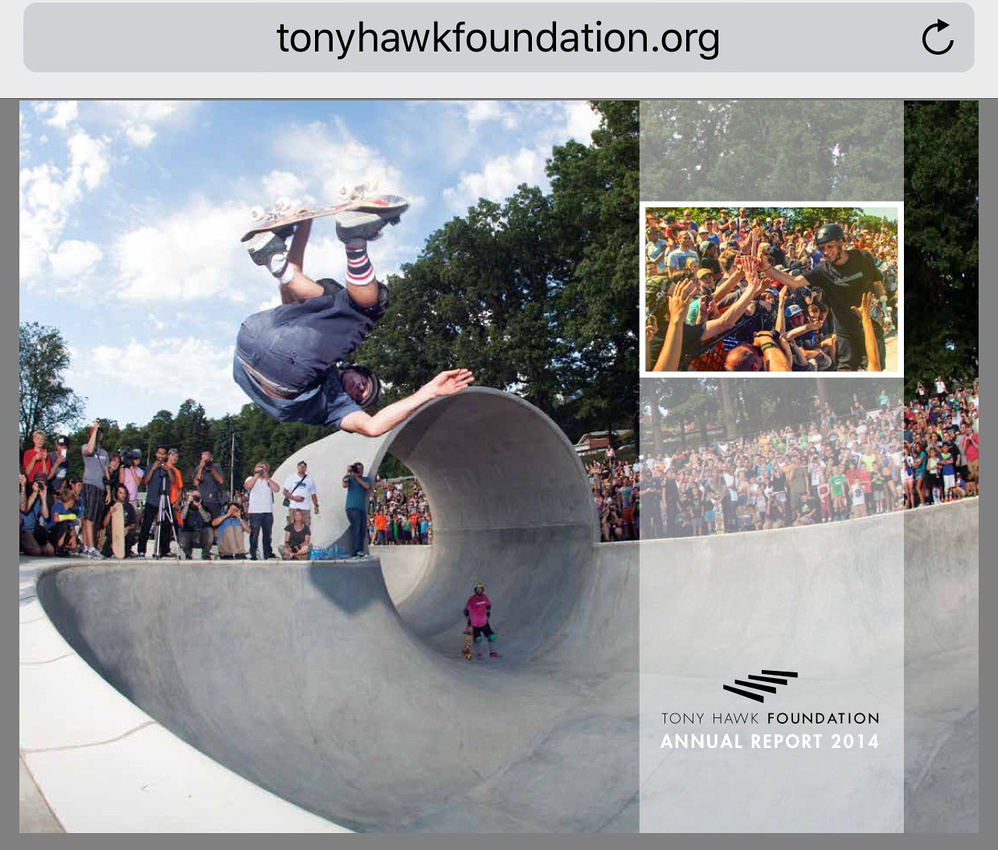 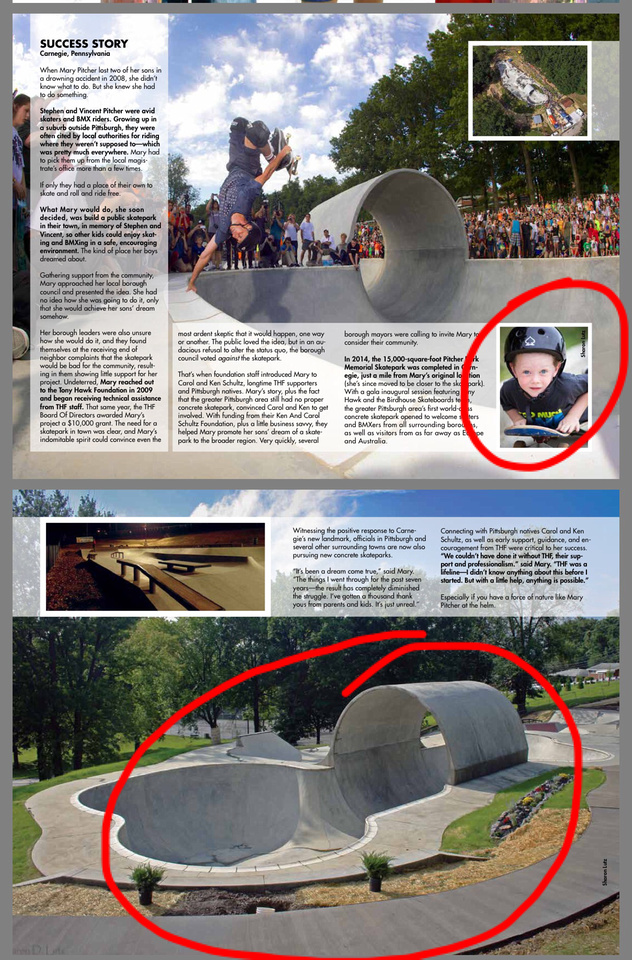 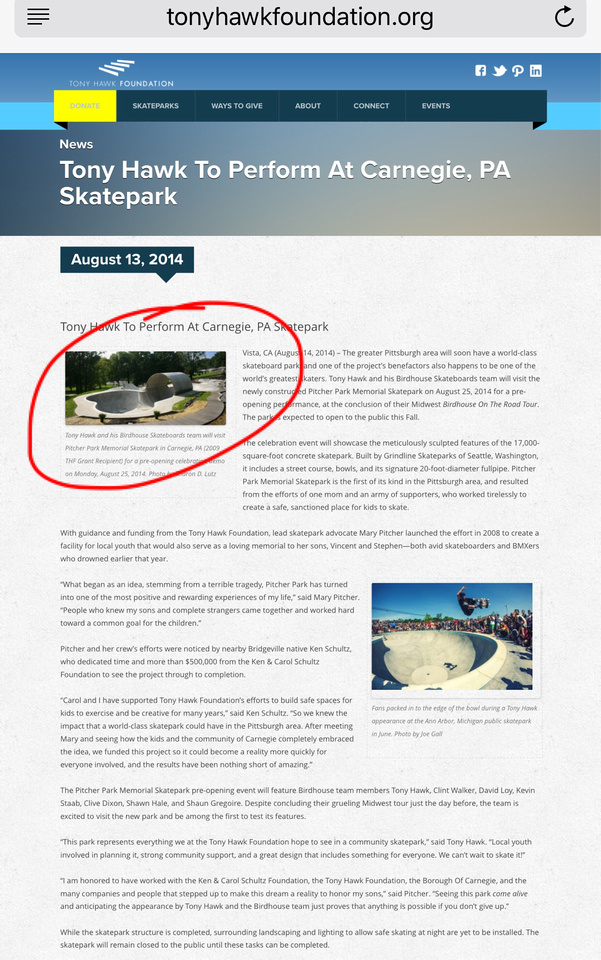 Locally, the SteelCityGrammers, from Instagram, featured my work four times! 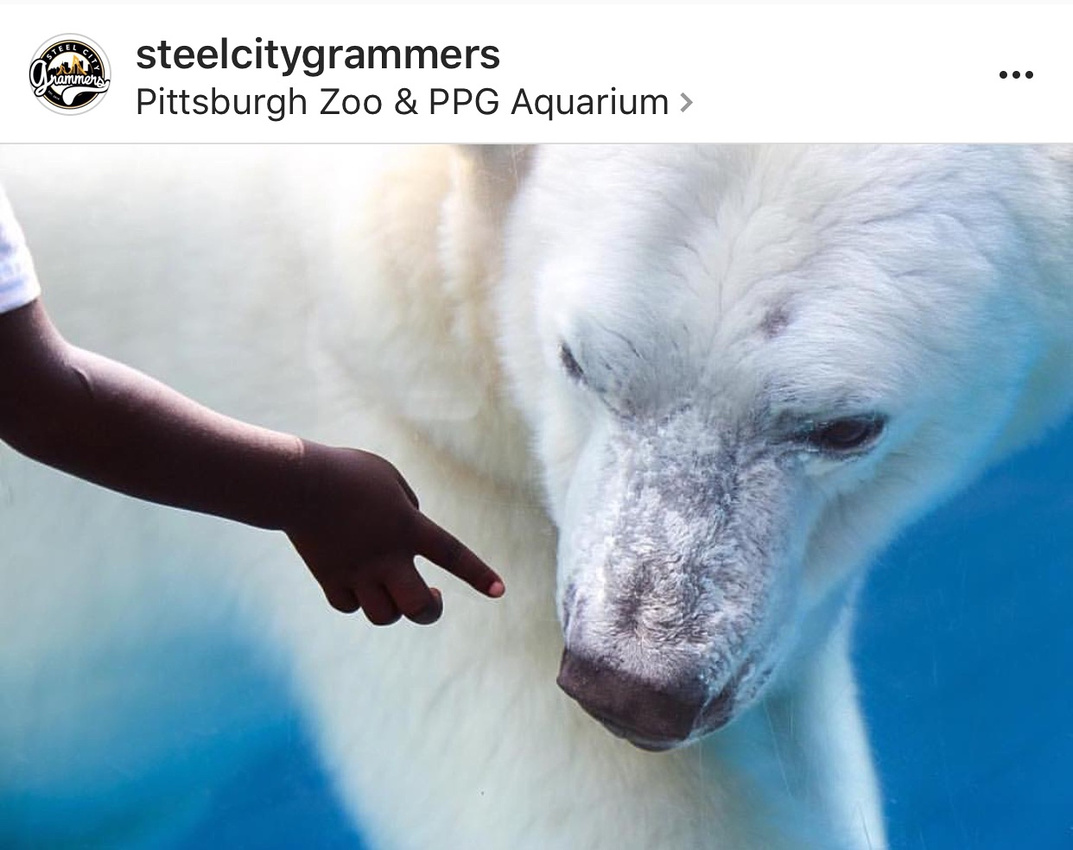 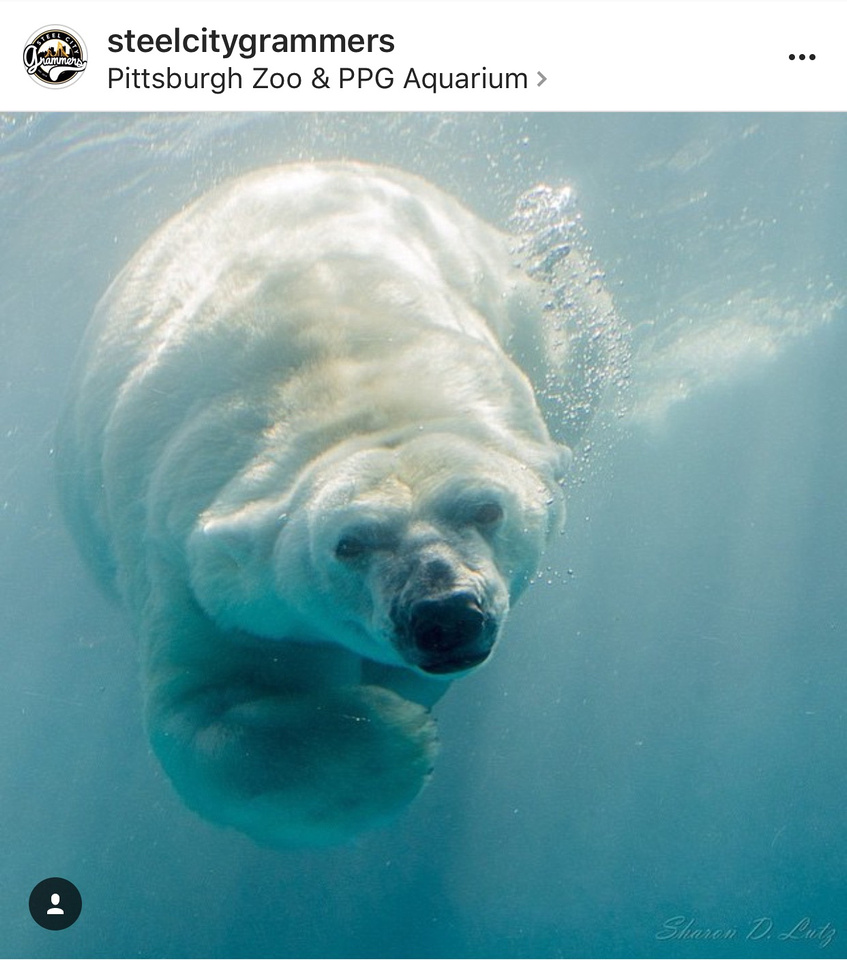 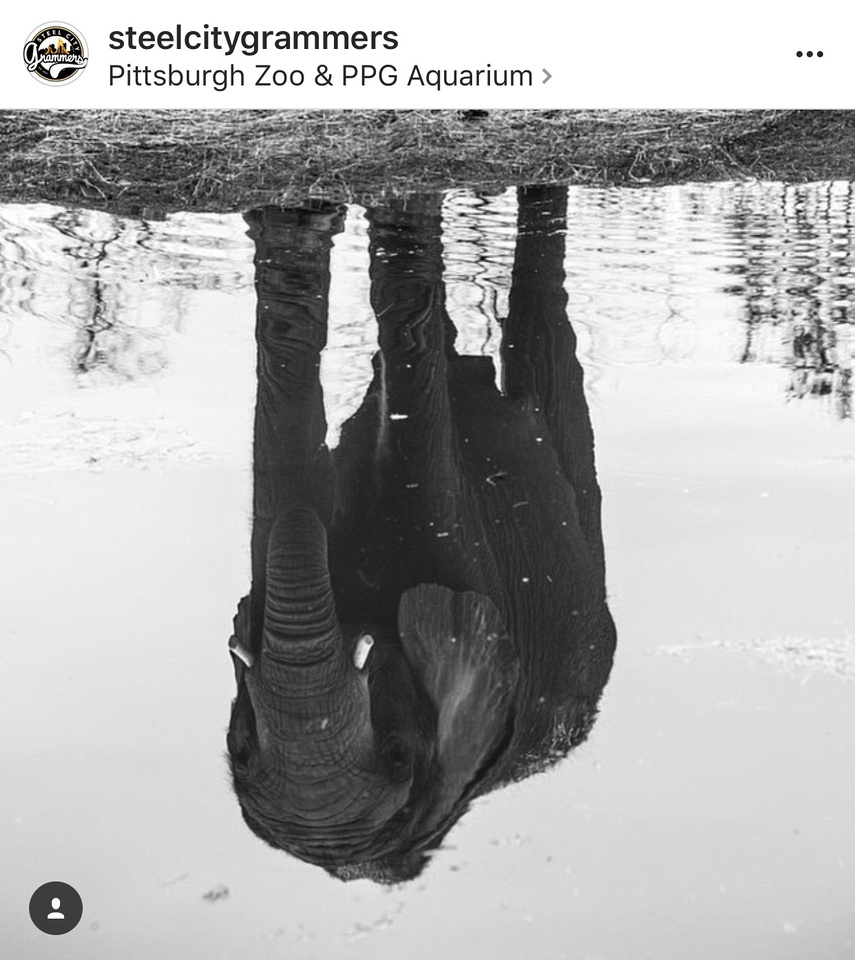 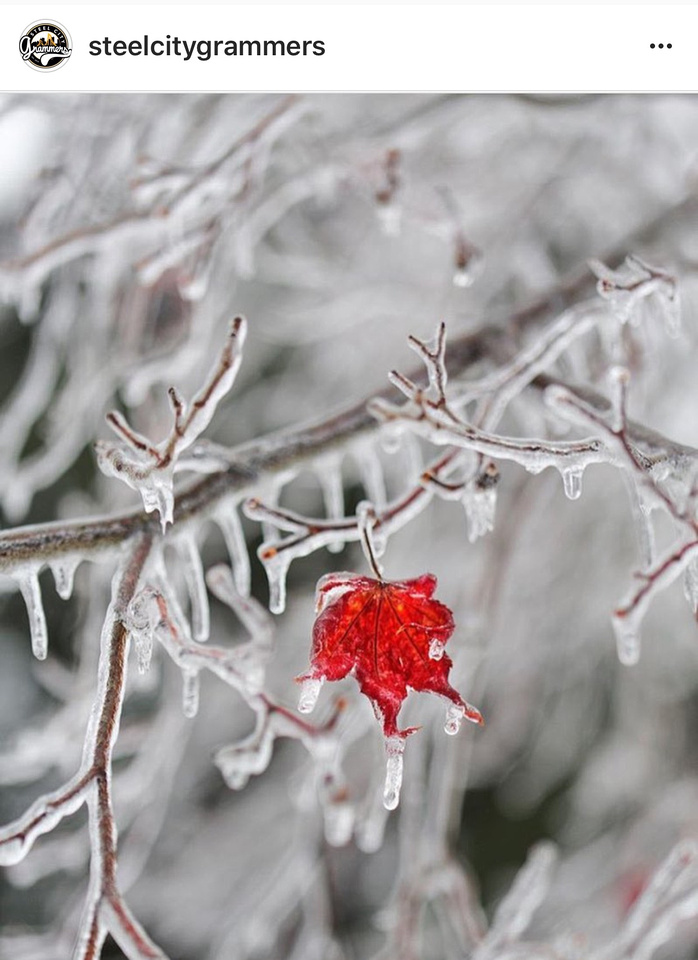 I have also been blessed to be noticed by the Instagram account "412 Project" for my work also! 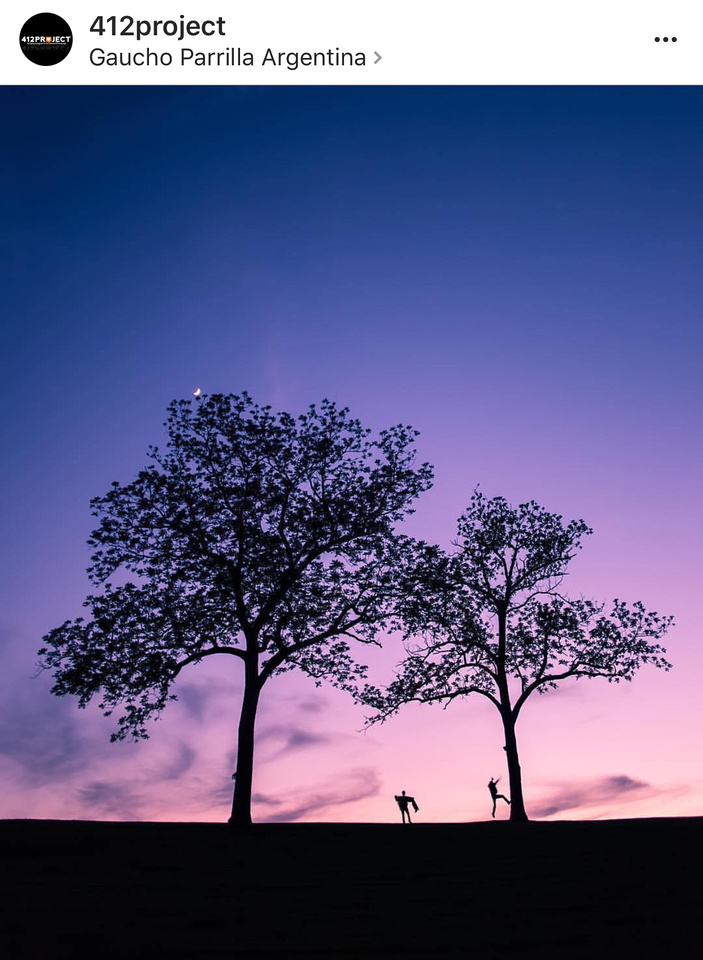 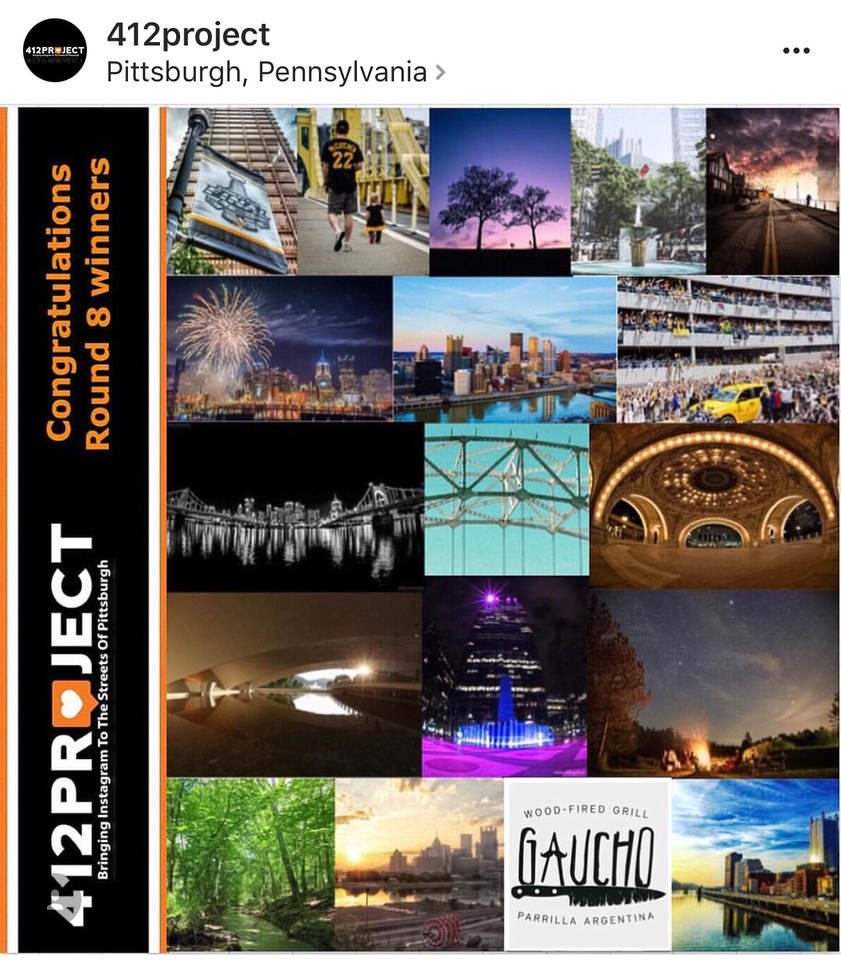 Earlier this year, Phipps Conservatory ran a contest on Instagram and I was one out of the three winners! I was awarded a yearly membership for winning! And let me just say, I put that membership to good use! The photo below is the silhouette of Fred and Ginger, along with my beautiful friends Lisa and Dan! This was such a beautiful sunset! 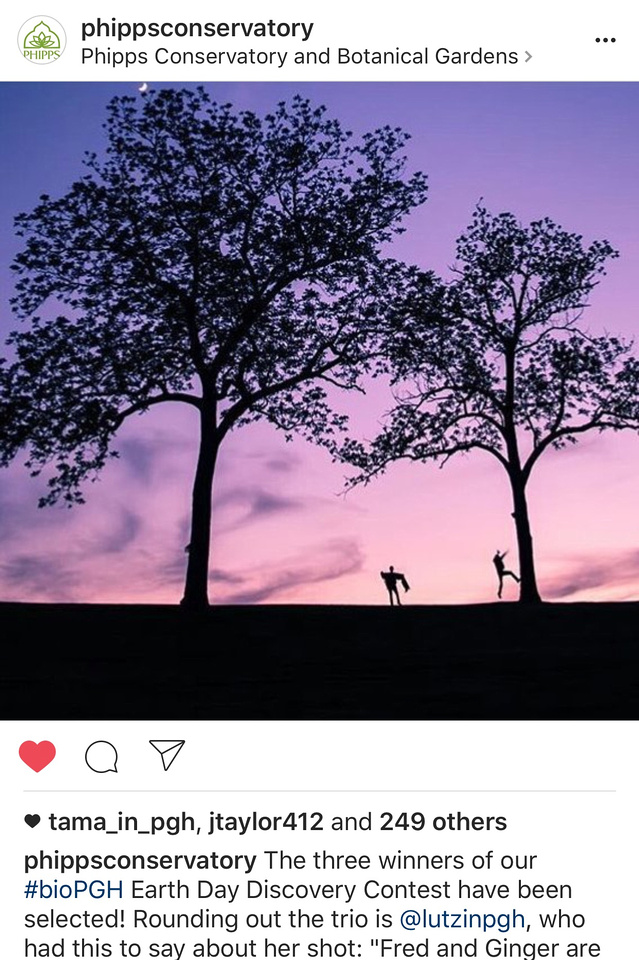 LOCAL Pittsburgh also featured the following photo on their Instagram account. What an amazing sunset that evening! The past year and a half has been so incredible! 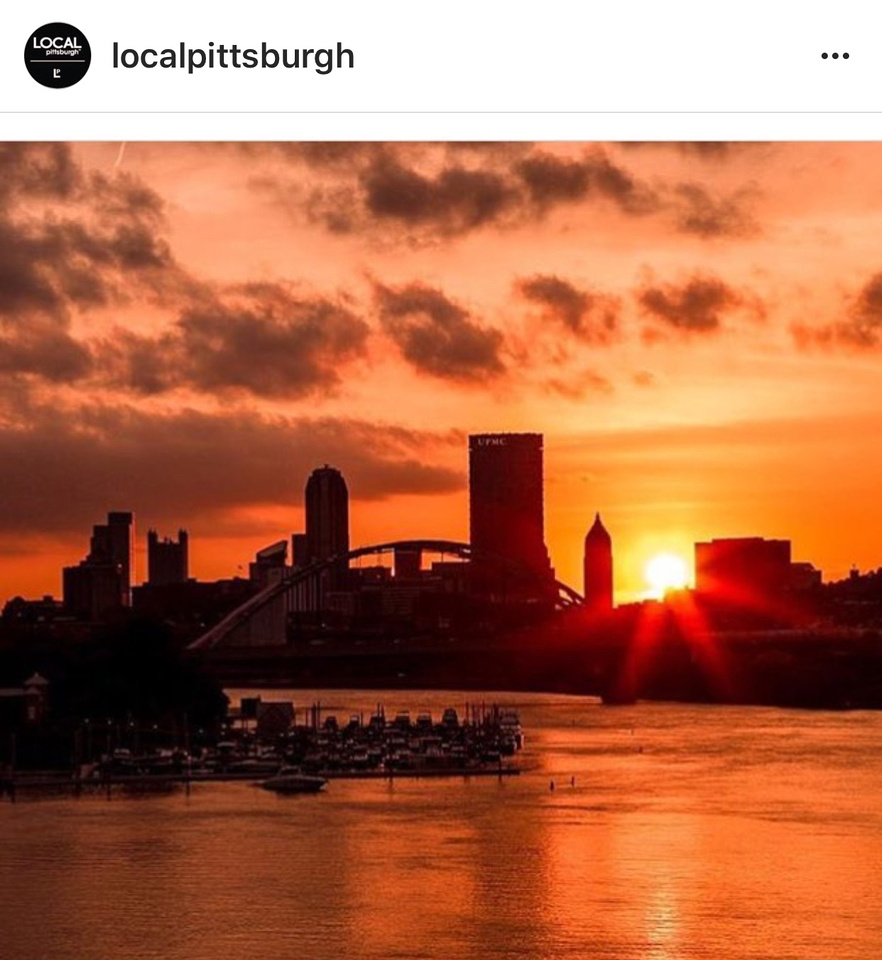 Going through this exercise, of examining my accomplishments over the past year and a half as my first blog, has made me realize that I am doing what I should be doing with my life. With that being said, I could not have done this without the love and support from all of my friends and family. It brings me so much joy that my work can make people smile! Thank you, friends and family, for your guidance and for cheering me onward and upward!  . . . Time to go chase another sunset!